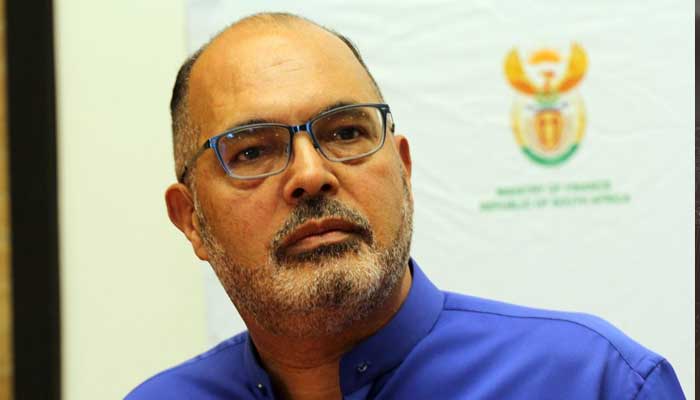 CONGRATULATIONS on your new appointment as SA Revenue Service (Sars) commissioner or should we say good luck? You have been called to take on a huge task. Many South African eyes are carefully watching you as you take on a role that is not so easy to fulfil.

As a former Alexander Forbes group chief executive and Sars deputy commissioner between 2004 and 2009, you should have an idea of in for you. You established the Large Business Centre and High Net Worth Individual unit which allowed for compliance and revenue collection improvements.

So you are familiar with the institution.

However, from a tax practitioners’ perspective, here are the top five challenges I believed should be immediate as you begin your second tenure at Sars:

SARS has faced some damage over the past couple of years as a result of mismanagement. Tax practitioners need to be able to trust that Sars carries out and administers tax assessments fairly and with just cause. We need to be able to provide their clients (taxpayers) with peace of mind that Sars acts with due care and carries out the tax administration process legally and fairly (This involves the process of resolving taxpayers problems). Taxpayers should be treated as clients and not objects.

All tax practitioners in South Africa rely heavily on Sars information technology (IT) systems in order to carry out and resolve tax matters. No entity can afford to have an IT system that is lacking in availability/uptime, scalability and having a mature base of local support staff.  Furthermore, it is of utmost importance that best practice and industry standards regarding IT security be adopted and implemented. Judge Robert Nugent’s inquiry heard that Sars’ digital infrastructure was found wanting. Prediction was made that unless urgent attention was given, even the e-filing system could collapse by 2020.  It is evident that the IT department, under the leadership of the controversial Mmamathe Makhekhe-Mokhuane, lacked leadership and strategic direction. This and former commissioner Tom Moyane decision to halt the modernisation programme left IT infrastructure in chaos for four-and-a-half years. It is important that the turnaround of the IT system should be high on your agenda since it is crucial for the effective collection of revenue.

During Moyene’s tenure Sars leadership was in the news for all but the right reasons. It was referred to as “broken and unstable,” characterized by mudslinging, backstabbing and court cases. Resignations became the order of the day. It was clear that their eyes were not on the “revenue ball” but on playing the man. As an outcome, employee’s morale was low, and they only did what was required of them to do. Judge Nugent found that previously, “employees were proud to work for Sars and skilled professionals were keen to join the organisation so as to share in that enthusiasm and pride”. This had an enormous effect on the reputation and effectiveness of Sars.

An important challenge for you will be the appointment of skilled and competent leaders that share the same vision with you and work in unity to achieve set goals. This will help in the restoration of confidence and restoration of lost pride among employees and bring back organisational commitment to Sars.

You will need to focus on developing the administration process around tax collection, by ensuring the working of different divisions as a team to ensure the effective carrying out of Sars mandate. The services around administration need to be carried out with a higher level of quality and effectiveness. Hopefully, you will be able to develop strategies that include training to ensure that all the shortfalls are addressed as well as the taxpayer’s needs, and attention being met.

As mentioned in Judge Nugent’s report, one of the significant challenges of the previous administration was  the lack of communication and coordination with the National Treasury.

This is a crucial element of carrying out effective tax collection as the public and tax practitioners need to be comfortable that their grudge payments are planned carefully,and that the revenue collector andplanner are in close communication with each other. A greater sense of trust will be restored by ensuring that Sars and the Treasury are on the same page.

By taking the above points of action into account when formulating a new strategy for your leadership team, you will not only improve the overall reputation of Sars but you will also improve staff morale and the effectiveness of collecting revenue. This is crucial in the challenging times that South Africa is facing.

– Willem Oberholzer is a Tax Practitioner at Probity Advisory.