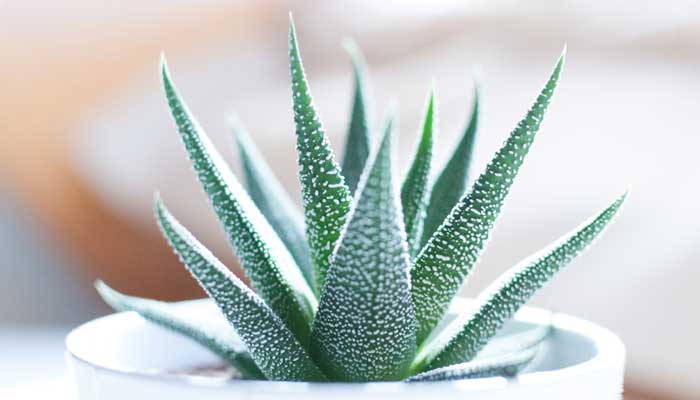 Some may say it is an effort to ensure a favourable upcoming election.

Mr Mboweni’s direct quotation from Charls Dickens, “may I have some more please sir?”, indicates that the intention behind the uneventful increase in taxes is because of the fact that taxpayers are genuinely already overburdened and suffering.

The change in tax rates was, to say the least, non-eventful and surprising to most. But let’s break down what the budget speech really means for all taxpayers for the upcoming year…

It was suggested that the SARS Large Business Unit will be reinstated, and that efforts to improve the efficiency of tax collection will be increased rather than imposing surprising tax increases, such as the 1% VAT hike in 2018.

Sin-taxes showed moderate increases as could be expected. The economic principles of “supply and demand” and “price elasticity” show that the increase in price of such items does not have a great impact on the consumption of these goods, which make them an easy target for government to increase revenue collection with.

Another indirect manner of revenue collection was by not increasing the medical tax credits. Thus, as a result of increasing salaries for inflation, there will be increased revenue collected for the government.

As a result of the increased annual rebates, the tax-free threshold for individuals was slightly increased. This means for some with a lower income, that, provided their salaries are not inflated, they will not be subjected to paying normal taxation on their income. This is good news for some people.

The question is however, if the uneventful tax rise was intended to secure favourable elections, are these the people that you want to be impressing? Or is it rather the 1% of South Africa’s population that pay the majority of South Africa’s taxes that you should rather be trying to “impress” and encourage by providing them with a more favourable tax system, by for example decreasing the dividends tax rate to promote investment and thus economic growth in South Africa.

Despite the non-eventful tax changes, government needs to take more action in creating investment initiatives to stimulate economic growth by introducing legislation such as the Section 12J of The Income Tax Act.

Nevertheless, the budget speech’s tax implications were overall positive. Despite the expectations of most taxpayers that there would be some surprise, the surprise instead was that there was no surprise.

Although the budget speech of 2019/2020 shows that government is taking a step in the right direction, unfortunately for all taxpayers, as Benjamin Franklin once said, the only two things certain in life are death and….