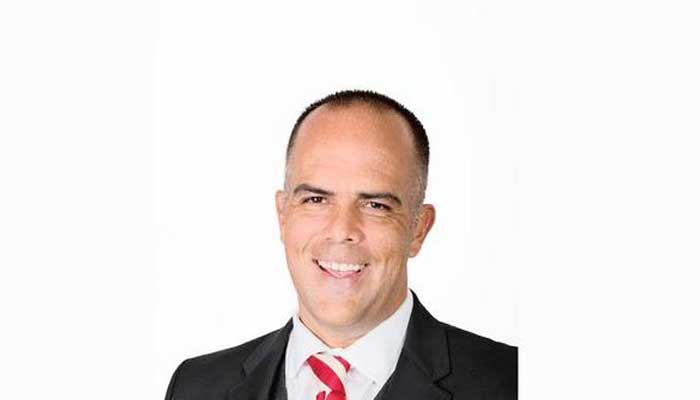 CAPE TOWN – My previous article ended on a sombre note: the favourite yellow submarine was scuttled and we could not buy love on Penny Lane. But all is not lost. I did tell you that proceeds, disposals assets and base cost are defined words and terms that have a meaning much broader than you can comprehend at first glance.

So I think it’s only apt that in this last article on capital gains tax (CGT) that we demystify what precisely a “disposal” means. I hate to be the bearer of bad news, but if you are under the impression that it is only when you sell an asset that there is a disposal, you are wrong.

A disposal is defined in the first paragraph of the 8th schedule as an event, act, forbearance or operation of law as envisaged in terms of the 8th schedule. This envisagement results in, among other things, the creation, variation, transfer, extinction of an asset. It includes the sale, donation, expropriation, conversion, grant, cession, exchange or any other alienation or transfer of ownership, expiry or abandonment of an asset and the scrapping, loss or destruction of an asset.

Just reading the list gets me out of breath and that is not even a complete list. So here’s a rule of thumb if there is any change in ownership of an asset – that’s a disposal. And yes, if you were to die, there is a change of ownership because the asset changes ownership from you to your estate.

So what does this mean? Well, quite simply that you are deemed to have disposed of your assets the day before you decided to die – as if anyone of us would make the decision, but okay – at their market value.

Your estate plan has to ensure that there is sufficient cash to settle any CGT that might arise if you were to die today, to prevent your assets from being sold below market value by the executor of your estate to settle your tax liability.

For this reason I cannot emphasise enough that, at some point in your life, you have to enter into the realm of tax planning or the world of tax arbitrage. Yes, that dirty word.

It is the right of every person to structure their tax affairs in such a manner as to pay as little tax within adhering to the tax laws. Many frowns are going up in the country as to the utilisation of trusts, but where I’m sitting and the amount of heartache I’ve seen I can tell you that if you do not plan, you are planning to fail.

If you think that by abandoning your assets and fleeing to another country your tax bills will miraculously disappear, I have bad news – even your abandonment has a tax consequence.

As for the actual implications on the expropriation of land at no consideration, I would imagine that would create a capital loss, but even that has bad news in that a capital loss can only be offset against the capital gain and not against your normal tax liabilities.

If we fail to plan we plan to fail, whether we abandon our assets, whether we head for the northern hemisphere or down south, or to move to the greener pastures of Cape Town, taxes we will pay. CGT is the catch-all as a result of an envisaged disposal.

Willem Oberholzer is a director of tax and advisory at Probity Advisory.