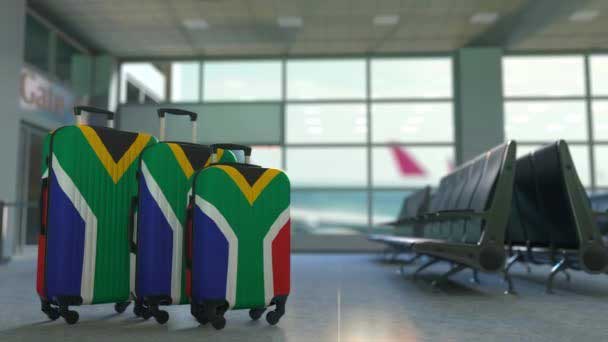 Ever since the new taxation laws amendments (effective on 1 March 2020), the phrase “expat taxes” has been floating around, with all sorts of plans and schemes being entered to circumvent this “new” expat taxes.

If you have been scurrying around in a panic because of these expat taxes, here’s what you need to know about it:

Any amount of income that exceeds the R1 million in respect of services rendered abroad, will be subject to up to 45% income tax in South Africa from 1 March 2020, meaning that it will influence the 2021 year of assessment and onwards.

It is clear from the complexity of “tax residence”, that when considering your approach to tax planning you should appoint a qualified tax adviser to ensure that you don’t step onto any landmines.

Those who fail to plan, plan to fail. Only the truth and the whole truth, so help you, will set you free.