Is financial emigration going to help me to get out of “expat taxes”? 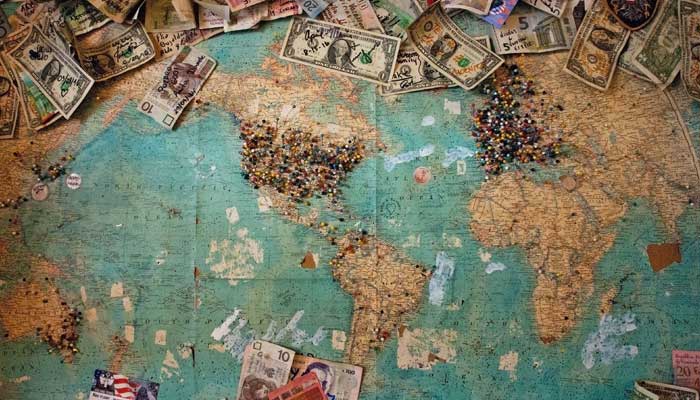 Expat taxes is possibly the most talked about topic at the moment in the tax world.

When determining whether you are subject to income tax in South Africa, SARS looks at where you are a “tax resident”. Tax residency is dependant on a number of factors which include the following:

Many believe that by working for a company abroad and by residing in employee accommodation abroad, they are deemed to have given up their residence in South Africa and thus are not subject to taxes in South Africa.

Therefore, you are deemed to still be subject to taxes in South Africa on your worldwide income and the new expat taxes will be applicable to you irrespective of your number of days worked outside of South Africa.

Question: Is financial emigration enough to prove I have given up my tax residency in South Africa? The answer to this is no, absolutely not. Financial emigration is a mere declaration at the reserve bank to no longer be treated as a South African resident in the eyes of the reserve bank. It does not mean that you have effectively given up your tax residency in South Africa and therefore it does not necessarily mean that you will pay an “exit charge” in the form of capital gains tax and are then no longer be subject to the new expat taxes.

Tax residency status is completely separate from one’s exchange control status. Financial emigration is therefore not the solution to all your expat taxes troubles, although it can assist in proving your intention to SARS in giving up your ordinary residence in South Africa, since ordinary residence is based purely on intention and the facts of each case.

From the above, it is clear that changing your residency status in South Africa is not as simple as merely financially emigrating.

Double Tax Agreements that are in place between two countries will also still apply and financial emigration will not render the double tax agreements null and void.

In the event that you are not ordinarily resident in a country, then SARS will look at the physical presence test discussed below.

The second manner in which SARS can prove that you remain a tax resident of South Africa is if you comply with the physical presence test. This test, unlike the ordinary residence test, is objective and defined in terms of the Income Tax Act.  The test evaluates the number of days of the taxpayers physical presence in South Africa over a period of five years.

A natural person who complies with all the requirements referred to above is a resident of the Republic, for tax purposes, for the year under consideration. This test is considered on a yearly basis.

In conclusion therefore if a taxpayer is deemed to be a resident in terms of the physical presence test, such a person will cease to be a tax resident if they are physically outside of South Africa for a continuous period of at least 330 full days.

Remember that if the ordinary residence test is met, SARS does not even consider physical presence thus it will not matter whether a taxpayer has been out of South Africa for 330 full days.