The Budget Speech 2019 -What does it mean to you and me as small business owners in SA? 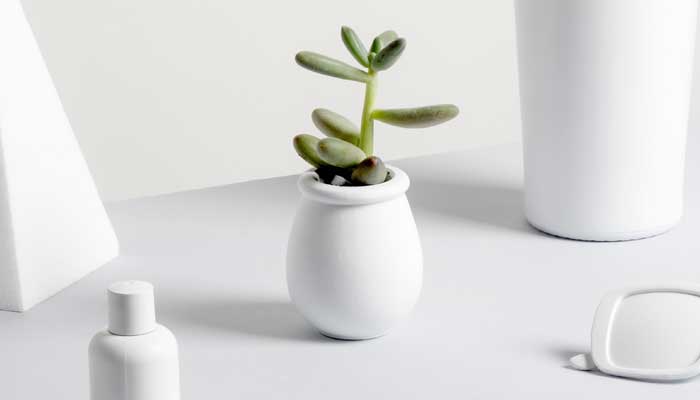 A tough budget, tough period, balancing act, very little he could have done…. These are all words you would have heard numerous times since Mr. Mboweni delivered his maiden budget speech yesterday. It was certainly one of the shortest I have ever listened to and was concise, clear and to the point.

It was a rosy new dawn since President Ramaposa took office but I my opinion reality has creeped up on us. Tough times continue, the macro economic conditions lead to a weakened economic outlook and some of the risks feared in October last year have unfortunately materialised.

I have been asked the same question by several different people since the speech… why was so much of the budget devoted to Eskom whilst other SOE’s were only referred to in passing. The simple answer is that SAA is nice to have but Eskom is the biggest drag on our economy and the deep seated systemic rot at it’s very core is threatening our future. Load shedding is not merely an inconvenience but costs the economy about R2b every day that stage two load shedding is implemented. It has a direct and devastating effect on small businesses.  I do not believe that unbundling Eskom is the silver bullet that will cure all but what I do believe is that it will go a long way in curbing the deep seated corruption – another threat to our economic growth. The appointment of a CRO chosen by Messrs Mboweni and Gordhan is welcomed and at last some business sense is prevailing.

This was by no means a walkover budget aimed at smoothing the path before the election and clearly some personal thought went into it. Whilst it is not all doom and gloom and sent a clear message of a different path the country is embarking on it will unfortunately not ease the burden on SMME’S.

The real question is what does the budget speech mean to us as small business owners?

Brief mention was made of measures to free entrepreneurs from red tape but no details on this were provided. I would like to have seen a more definitive plan on how jobs will be created, tax incentives and reliefs for SMME’S and specific details on what will be done to give investors a reason to invest in South Africa again as foreign investment fell year on year for the first three quarters of the previous year.

I would also suggest that you follow in the MP’s footsteps and not give yourself a salary increase this year because you will most probably end up paying more tax as a result of fiscal drag. By keeping the tax brackets unchanged government is still claiming it’s pound of flesh.

Will you be able to pass on the effects of the fuel levy to your already cash strapped clients? The answer is probably not, so you will end up absorbing most of it.  Still, thank Mr. Mboweni for paying so much attention to Eskom and addressing the ability to supply energy as without an abundant energy supply the economy cannot grow and we cannot get ourselves out of this dire situation that we are in.

So from Probity’s side my advice to you would be to tighten your belt, buy your aloe vera, nurture it and see it grow and even perhaps start to thrive. This budget sent a clear message that we have turned the corner, we are on a different path and yes there is light at the end of the tunnel but it will still be a bumpy ride. This too shall pass and soon it will be plum season again.